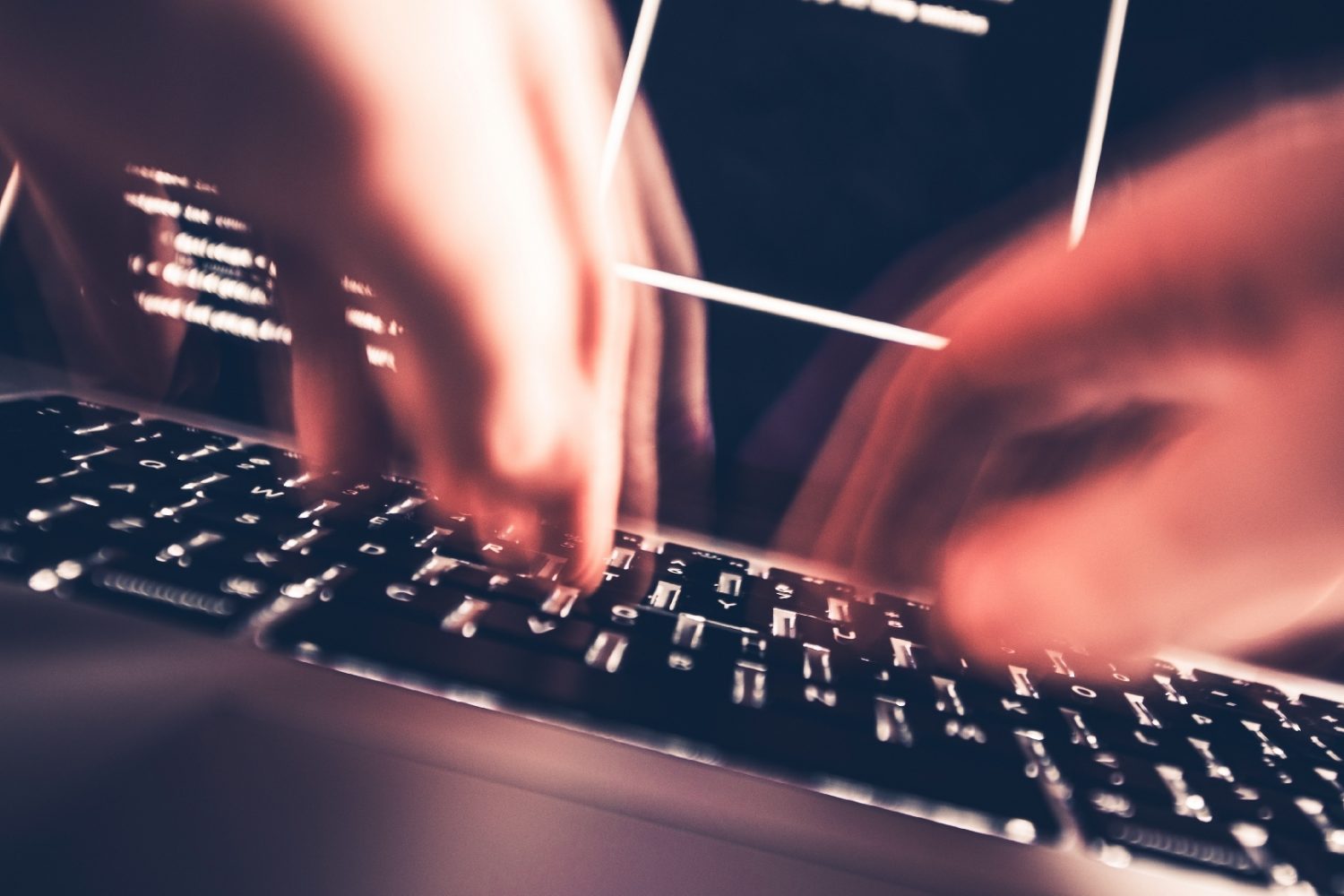 In general, the IT monitoring system able to detect the Up / Down status of the device and notify, regardless of either Alert or Report, However, it is not possible to identify the root cause of those problems. The Anomaly Detection feature of NetkaView Network Manager X (or NNMX), that adds the ability to detect abnormalities or deviations in the devices and systems that we are monitoring. It also helps to find the root cause of the problem (Root cause analysis) as well.

The screen below, showing how many Anomaly Events occur (at the specific time), highlighted with colors for clear viewing, which consisting of detailed graphs and specify the date, time, and device that is causing the problem

A case study of Internet and computer network failures during all the devices still having the UP status. When conducting an in-depth inspection and analysis with NNMX Anomaly Detection, it found that the root cause was

(2) The Broadcast Storm, problem from the Spanning Tree causes a loop an generating the massive amounts of indefinitely traffic. As the result of a Broadcast Storm causing the CPU of the Switch device to increase, which impact to the Switch itself.